THANK YOU TO ALL BUYERS AND BIDDERS IN OUR SALE.
We greatly appreciate the support of everyone involved. Please let us know if we can help with any questions in the future

We are offering 9 Fall Bred Females in our April 4th sale. 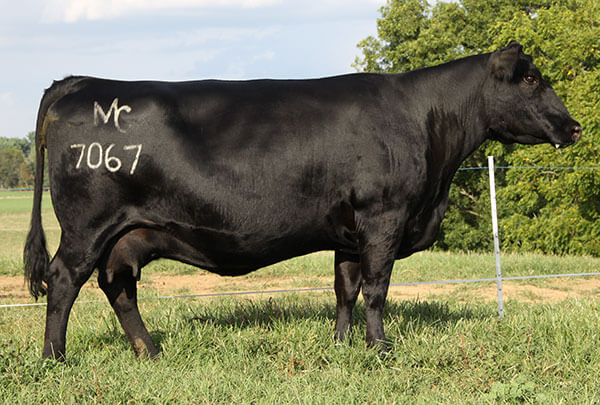 Registration Number: 16220365
Date of Birth: September 23, 2007
M C Blackcap 7067 is a true foundation female. 7067 has an outstanding track record posting ratios of 4@99 BW, 5@105 WW, 1@123 YW, 9@104 IMF and 9@103 RE. She has produced 10 offspring that have averaged $6,450 with 11 daughters retained in our herd. Her most noteworthy daughter, M C Blackcap 3057(Tic Tock) who is in the Prairie View Donor pen had an unbelievable show career. She was named Champion Senior Yearling at the 2015 ERJAS, Reserve Champion Senior Calf at NAILE, a class winner at NJAS, Supreme Champion Heifer at the 2014 VA State Fair and Supreme Champion at the VA Angus Breeders show in 2014. Tic Tock’s first calf, MC PVF Blackcap 5228 has carried on the winning ways. She was Grand Champion Bred and owned heifer at the 2017 MAJAC Show, Reserve Champion Bred and owned heifer at the 2016 Eastern Regional Junior Angus show and won her class at NAJS. 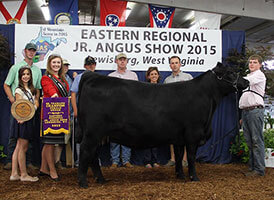 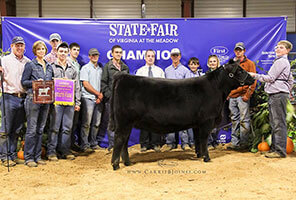 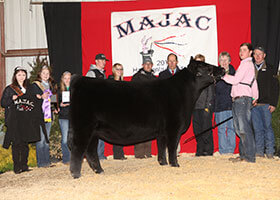 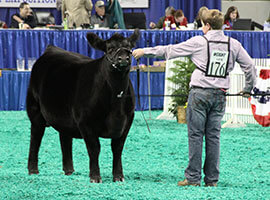 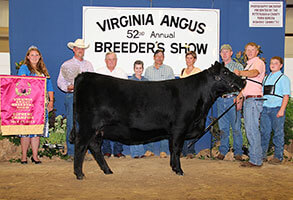 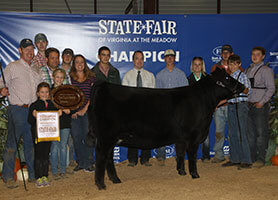 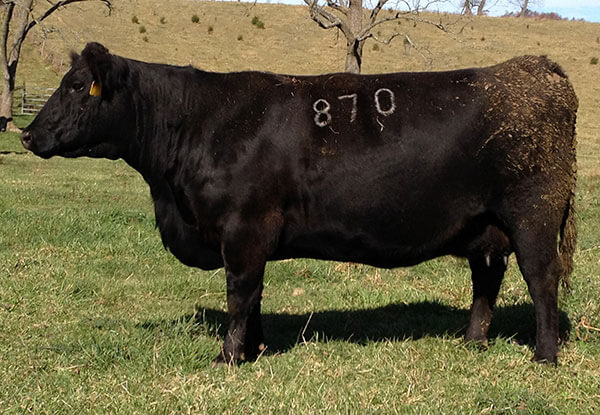 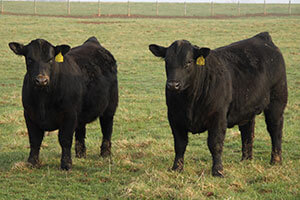 These are two 870 sons sired by TC Aberdeen that
were sold in our 2014 spring sale. 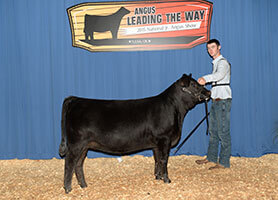 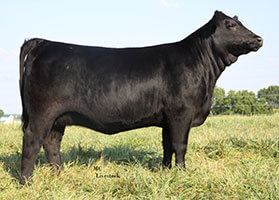 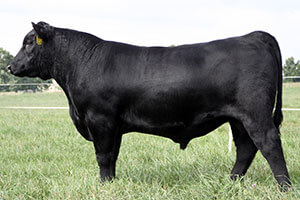 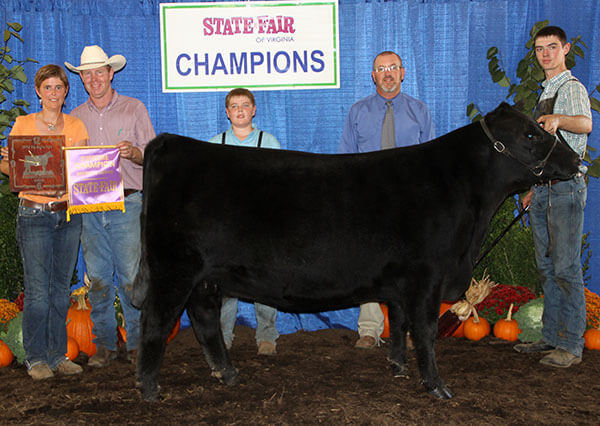 Registration Number: 13811740
Date of Birth: February 3, 2001
36L was our selection from the Sitz Angus herd in Montana in 2006. She was another pathfinder foundation female. Trough our ET program 36L produced many outstanding calves. Her bulls have topped our bull sale and served our customers well. 36L is deceased but the impact she had on our herd is not forgotten. At left is her daughter M C Emma 2006. She was Supreme Champion Heifer at the 2013 VA State Fair, won her class in Louisville in 2012 and is now raising her second heifer calf. 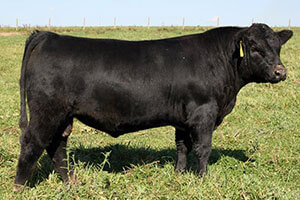 M C Final Answer 2027 is a son of 36L. This is just
one example of the great bulls she produced.